THE SONS OF BOCEPHUS 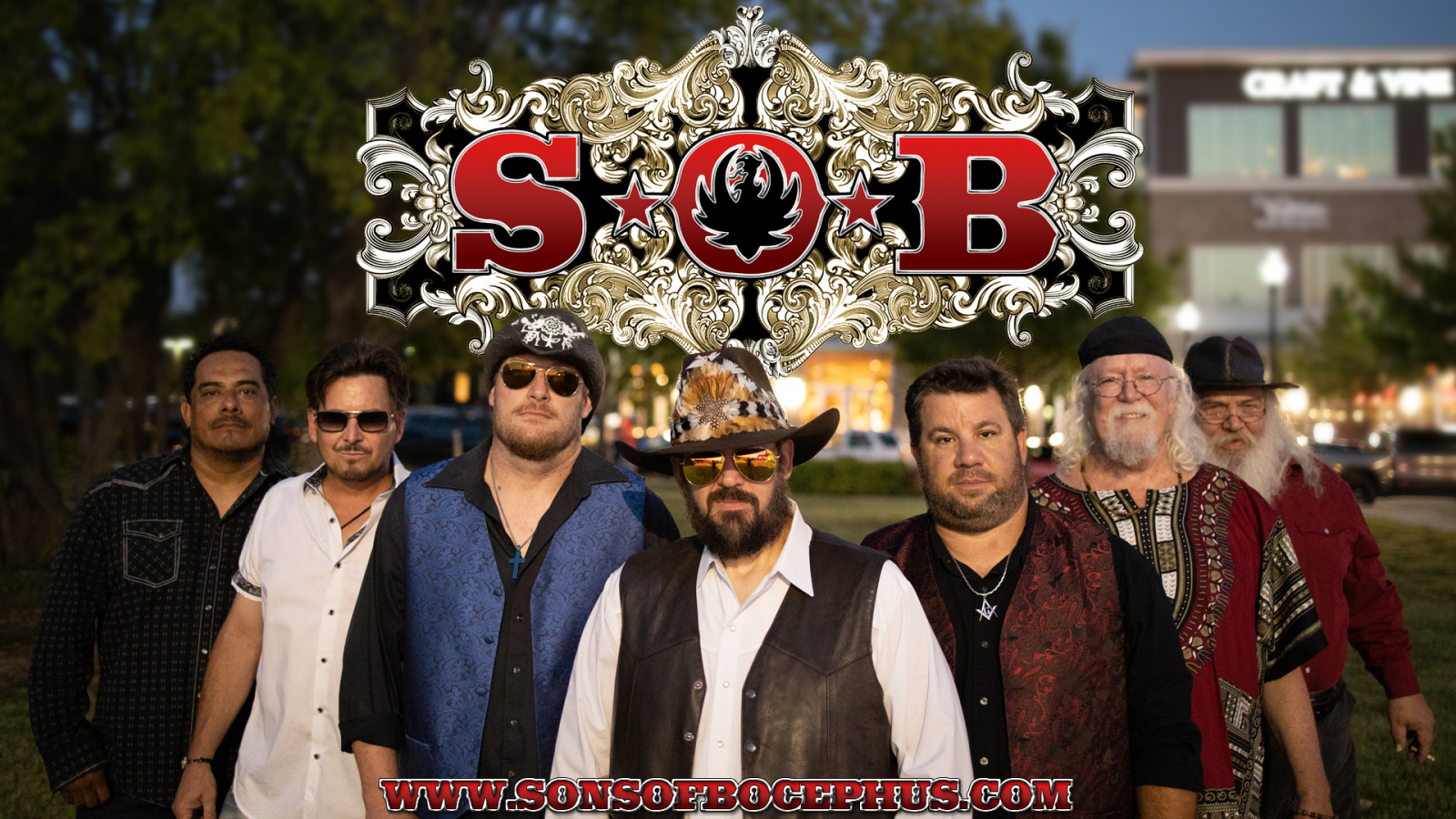 Growing up in the South, there are a few things you are born and raised to love! Football, the great outdoors, and Hank Williams Jr!
We were raised on the southern rocking country sounds of Family Tradition, Country Boy Can Survive, Born to Boogie, My Name is Bocephus, and all the other great songs we play tribute to night in and night out.
What originally was tossed around as an idea to do a tribute to Southern Rock quickly became the idea of being a tribute to the one and only Bocephus himself!
Lead singer, Wil Riggs, was raised on Hank Jr, and his dad was such a fan of Bocephus, that he called Wil Bocephus his whole life.  Lead Guitarist, Ignatius Applewhite, drove around all through high school with Hank Jr’s Greatest Hits in the cassette player.
When these two got together to pitch this project, everyone else was quickly on board.
The road was not easy, as breaking into the tribute scene in Dallas/Ft Worth isn’t the easiest thing in the world. After making some great contacts with Hamilltime Entertainment, gigs started rolling in.
It wasn’t long before the other venues in DFW started to take notice!  Gigs at some of the area’s hottest venues started rolling in and the SOBs were becoming one of the most well known tribute acts in the area headlining area venues such as:
Hank’s Texas Grill
Southern Junction Nightclub
Fat Daddy’s – Mansfield
Roanoke – Chop Shop Live
Lava Cantina
Gas Monkey
The Revel
Shakertins
Longhorn Icehouse
Just to name a few.
If you want THE Premier Tribute to Hank Williams Jr to rock your venue.  You’ve come to the right place! 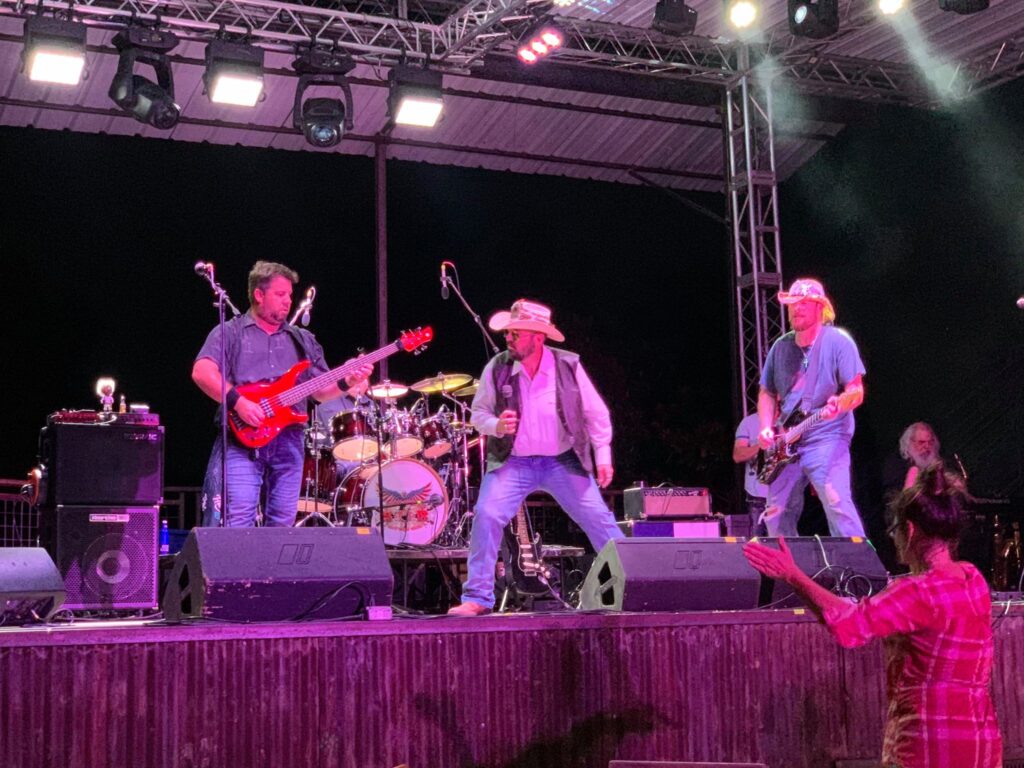 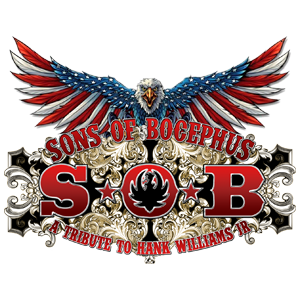 READY TO HIT THE ROAD

OVERCOMING CORONA AND ROCKING ON

With gigs stacking up and venues across the country reaching out, the Sons of Bocephus are poised and ready to become one of the most wanted acts of 2020 and 2021!  We will be headlining gigs in the following states in the coming months:

So if you want to bring the best damn tribute to the legendary Hank Williams Jr to your town, you better get hit us up while dates are still available.  Once Corona Restrictions are gone, the SOBs will pack houses across the country. 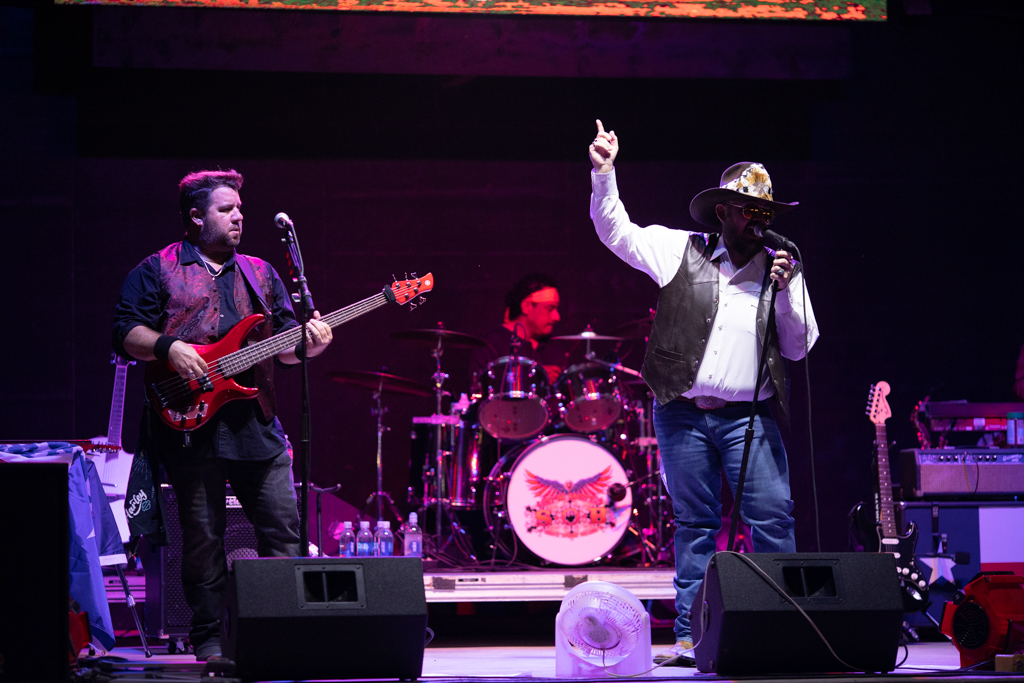